Applications or Apps, as they are commonly called, are programs (software applications) that perform a specific function and thus are used for a particular purpose. Apps are used for a variety of purposes such as – for productivity (spreadsheet application, text editor, slide making applications, reminders, etc.), for recreation or entertainment (games, music players, video players), for keeping in touch with others ( all social networking apps), for accessing the internet (web browsers), etc. Anything apart from the software that is necessary for the functioning (like Operating System, BIOS ) of the device is an app, and one needs an app to perform any task on the electronic device. 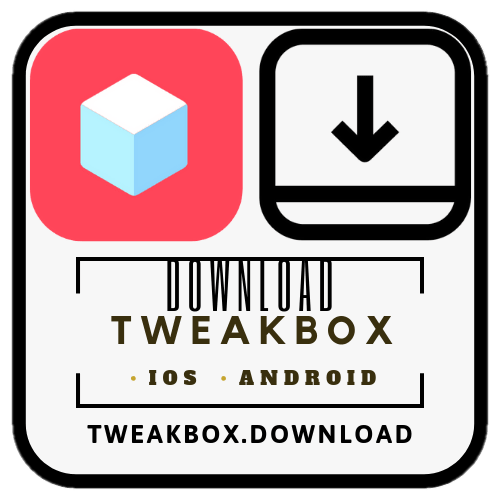 So, from where does one get these apps? Well, there is always the possibility of downloading the software directly from the developer’s site and or one can download apps from the dedicated app store of the Operating System (OS).  For some operating systems such as iOS the dedicated app store (aptly called ‘app store’) is the only way to download an app. So if one owns an iOS device read below.

The iOS App Store is a digital software distribution platform which distributes the software developed by other developers to the interested buyers (on their iOS devices such as – iPhone, iPad, and iPods) for a  fee. Launched in 2008, this prestigious store is known for the quality of the apps provided on it due to their rigorous testing standards and high regulations.

Why would one need to download a third-party AppStore on iOS?

As said before, iOS is highly focused on delivering ‘quality’ content, but ‘quality’ is a subjective term, what is ‘quality’ material for one person can be ‘adequate’ for others. Thus, some apps that can potentially be liked by a particular ‘niche’ of customers (and be useful to them) can be downright rejected by iOS. In such cases, the third-party app store like Tweakbox is the only way to access those apps.

Apart from tight regulations, the fees charged by iOS are also a major deterrent in publishing software on the app store. Many ‘indie’ ( new or small scale) developers, make their games and software just for fun or just as a hobby, for such people paying $99 per year fees for ‘Apple’s developer’s program’ to publish their apps online is simply an unwanted affair. Then there is the ‘revenue distribution’ system adopted by Apple, which splits the revenue earned by apps in 7:3 ratio, meaning that 30% of the income earned will be pocketed by Apple, which, frankly, is quite high. Thus, major indie developers migrate to other platforms.

Also, iOS does not allow any patches, trainers, and ‘cheat’ (for games) applications to be published. Similarly, any ‘cracked’ (software modded to remove licensing – A method of software piracy) software is downright rejected by Apple. So, if one is looking to download some ‘unofficial’ apps, Tweakbox is the way to go.

Tweakbox is a third party apps stone for Android and iOS devices, which provides a user with apps that he cannot find in the iOS apps store.

In case one is worried that the apps on Tweakbox would harm their devices, installing malicious codes such as viruses, worms, and trojans, rest assured as Tweakbox is 100% safe. Every app on this app store goes through a three-tier quality check. First, the app is checked for any hidden malicious code and is tested continuously for stability. The next stage involves ‘beta’ testing by experienced users on the official Reddit site. The last stage involves re-checking for any malicious code and security issues. After completion of all these three steps, the app is finally published on the Tweakbox store for the users to download.

How to install Tweakbox on iOS?

Tweakbox doesn’t require the iOS device to be ‘jailbroken’ in order to be installed. Thus one can enjoy unofficial apps without voiding his warranty.

The steps to install Tweakbox are

Tweakbox provides an easy way to ‘side load’ apps on an iOS device, without voiding the warranty. So, if one is interested in enjoying some good old ‘sideloaded’ content, go ahead and enjoy.